Los Angeles, CA (October 13, 2009) – Janet Jackson has sold more than 100 million records worldwide, and is one of the best-selling artists in contemporary music. For the first time ever, 33 of Janet’s global #1 hits, plus the newly recorded single, “Make Me,” will be available on one album—NUMBER ONES. Made possible by a partnership between Universal Music Enterprises (UMe) and EMI Music, the two-disc set, to be released November 17, 2009, in the USA (November 23, worldwide titled JANET JACKSON: THE BEST), celebrates the career and artistry of one of the most successful and influential artists in music history.

Among the album’s many highlights is new single “Make Me,” which was produced by Janet and Rodney Jerkins. Along with “Make Me,” NUMBER ONES spans more than 20 years of chart-toppers, every #1 track spun off from Janet’s original albums, from her 1986 blockbuster breakthrough CONTROL to her most recent, 2008’s DISCIPLINE. CONTROL sold more than 14 million copies worldwide, with five #1 singles. The best-selling album of 1990, RHYTHM NATION 1814 sold more than 14 million copies worldwide, making Janet the first and only artist in history to produce seven top 5 hits from one album. JANET. sold 20 million albums worldwide, with six hit singles and a nomination for an Academy Award® for Best Original Song, “Again.” THE VELVET ROPE has sold more than 10 million worldwide, with six hit singles. ALL FOR YOU was Janet’s fifth consecutive album to debut at #1, with more than seven million in worldwide sales. For Janet’s seventh consecutive platinum album, DAMITA JO, Janet took its title from her middle name.

Janet’s eighth consecutive platinum album, 20 Y.O., acknowledged her love affair with her fans. Janet encouraged her fans around the world to design the 20 Y.O. cover artwork and she chose her favorites for the U.S. pressings. DISCIPLINE was Janet’s 6th number one album and 10th studio album.

NUMBER ONES is the first greatest hits compilation from Janet in this century. Janet’s last hits collection was released in 1995. 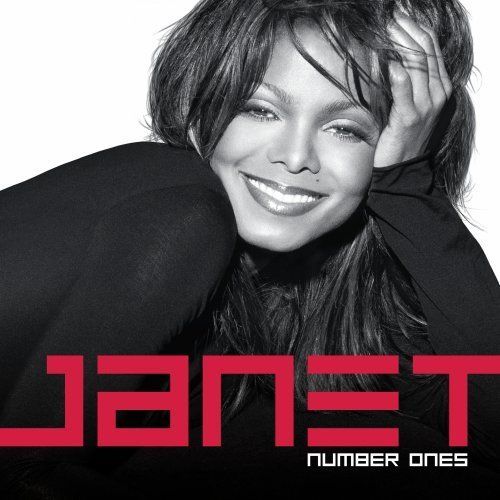 Janet is an iconic figure in the worlds of music, entertainment, fashion and philanthropy.
Mega-award-winning artist, singer, songwriter, producer, actor, dancer, Janet Jackson is all of these things and more. She possesses an unprecedented list of achievements, and remains at the forefront of her craft, a true inspiration. As an artist, Janet excites, enlightens, leads, and embraces her audience with insights into life’s meaning and our deepest feelings. Her vocal gifts, musical style, choreography, lyrical exploration, and awareness of the human condition has made her one of the top artists of our time as well as a leading influence on people around the globe. Through words and actions, she has set an example of generosity, of empowerment, of compassion, and helped to lead efforts addressing some of society’s greatest challenges.

As an actor, Janet made her big screen debut in 1993 with Poetic Justice, in which she starred opposite hip-hop legend Tupac Shakur and actress Regina King. Her ballad “Again” was featured in the film and received both a Golden Globe and Academy Award nomination. In the box office smash Nutty Professor II: The Klumps, Janet made her second feature film appearance as Denise Gaines, opposite Academy Award nominee Eddie Murphy. Nutty Professor II became her second film to open at number one at the box office. In her third feature film, Tyler Perry’s Why Did I Get Married?, Janet starred opposite Tyler Perry and received an Image Award for Outstanding Supporting Actress in a Feature Motion Picture. The film was yet another number one opener at the box office. Janet’s fourth film, Tyler Perry’s Why Did I Get Married Too, will be released in 2010.

Janet is the only artist having Grammy nominations spanning the Dance, Pop, Rap, Rock, and R&B categories and to have number one hits on every chart except country. Among her many honors, she has accumulated 5 Grammys, multiple MTV Awards, Billboard Music Awards, and Soul Train Music Awards. Janet’s concerts are stunning events that stimulate all the senses—
engaging mind, ears, eyes and the soul. Unbelievable choreography performed to perfection has become synonymous with Janet.

MTV presented Janet with the inaugural mtvICON Award solidifying her accomplishments and effect on pop culture. Some of the world’s most recognized musical artists were enlisted to recreate the music videos and performances of her classic hits in honor of her work, influence and overall impact in the arena of music. The title of ICON was and continues to be hers.

Janet continues to focus on speaking out and giving back. Several of her tours have raised money for charities such as the Cities in Schools, and America’s Promise. She has supported the Watts Willowbrook Boys & Girls Club of America, the Starlight Foundation, the Make-A-Wish Foundation, A Place Called Home providing after school programs in South Central LA, the American Foundation for AIDS Research, S.O.S. Children’s Villages in South Africa, Cartier’s Love Bracelet Program benefiting OCNA and sponsored an Airlift of Food and Medical supplies to famine-stricken Rwanda. Janet established the Rhythm Nation Scholarship with the UNCF and has assisted countless students striving to meet their educational goals.

She has been honored with many Humanitarian Awards due to her intense dedication to helping others. Recent honors reflecting the range of her involvement in charitable and social causes include the 2008 Humanitarian of the Year award from the Lisa Lopes Foundation, the 2008 Vanguard Award from GLAAD, and the 2004 Touching a Life Humanitarian and Philanthropic Award from the NBA. Janet’s efforts have also been recognized by AIDS Project LA, the Congress for Racial Equality, and by the NAACP with their Chairman’s Award. In September 2009, Janet chaired amFAR’s inaugural fundraising event in Milan, Italy during Fashion Week and raised over 1.1 million dollars.

Next year, Janet will publish her first book, providing an intimate look at her life and how she has dealt with issues of self-esteem. Janet will reveal aspects not known before about her uniquely successful career in music, television and films.

Janet’s next studio album is slated to be released in 2010.

The track listing for NUMBER ONES is as follows:

Pre-order Janet’s NUMBER ONES on: 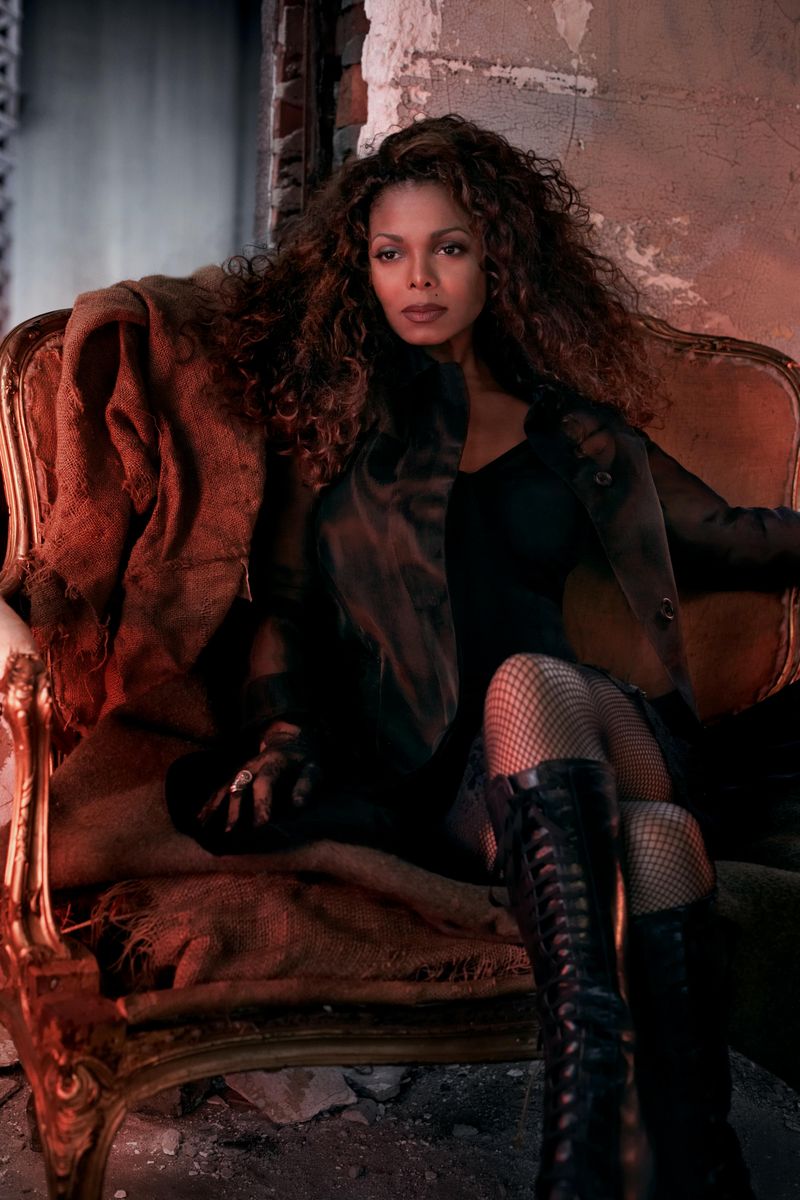