On Thursday, May 23 Janet co-chaired amfAR’s Cinema Against AIDS XX at the Hôtel du Cap-Eden-Roc in Antibes, France. 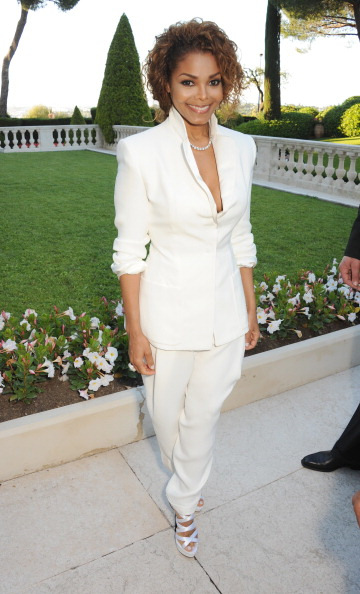 Since amfAR’s Founding International Chairman Dame Elizabeth Taylor hosted the first Cinema Against AIDS in 1993, the annual event has become the most coveted ticket in Cannes during the International Film Festival and has raised more than $80 million for essential AIDS research.

The event raised more than $25 million for amfAR The Foundation for AIDS Research.