With the release of Kendrick Lamar and Drake’s single “Poetic Justice” in 2012, the iconic film, “Poetic Justice,” starring Janet Jackson and her character, Justice, continue to inspire fans around the world. 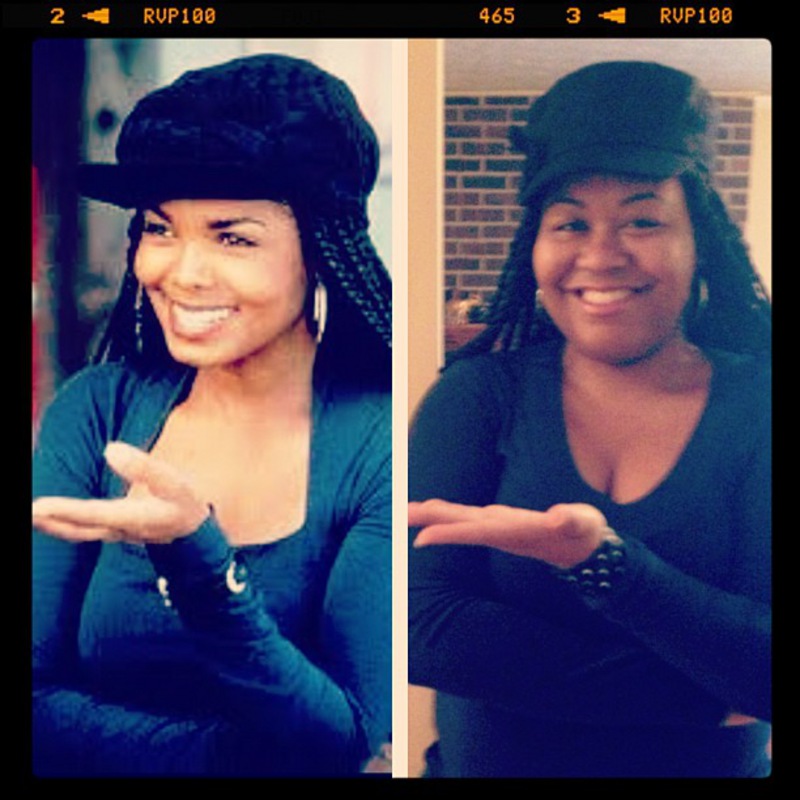 “Since the 90s, these braids have made a MAJOR comeback! Bringing back more hype than before”, being sported recently by Brandy, Beyonce and Solange Knowles and others. – Blogger QUE-n-a.

“I used to looove these braids; I’m uber excited to see them coming back,” says Kiianah J.

“Ms. Jackson “if you’re nasty” was the main reason I did the box braids. I loved them!” says Meikmeika.

“Poetic Tina” writes “This is a hairstyle originally called “Box Braids,” but since Janet Jackson sported them back in ’93 in my favorite movie, “Poetic Justice,” they have been called Poetic Justice braids.” Tina also notes that not only is this a style she enjoys, this is also a style that is “thicker and healthier than micro braids”, protecting your hair.

“Poetic Justice” is JANET’s iconic 1993 film, which also stars the late Tupac Shakur, Regina King and Joe Torry. The film was written and directed by John Singleton and features the beautiful poetry of Maya Angelou, read by JANET as “Justice”.

“Poetic Justice Braids”, the popular nickname for “Box Braids” and the style of JANET’s character, Justice, continue to trend today, almost 20 years after the release of the film. 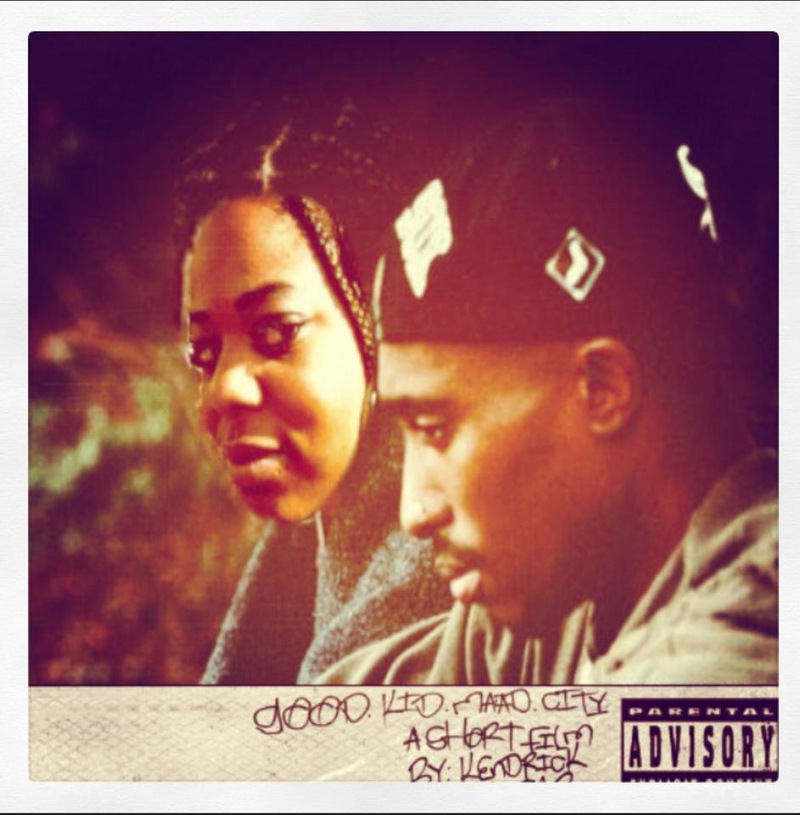 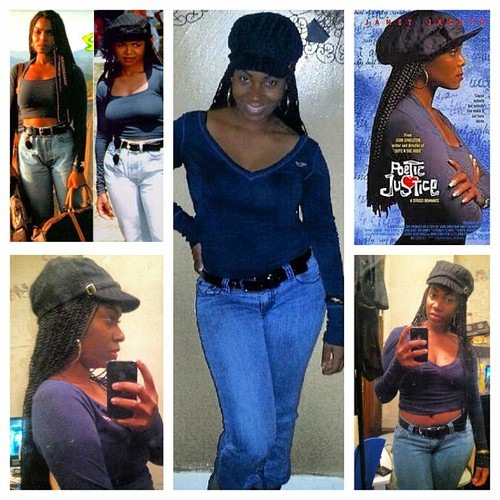